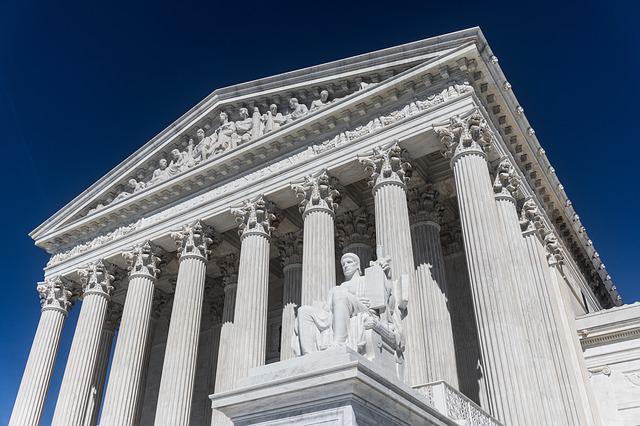 As if the Supreme Court’s historic reversal of Roe v. Wade wasn’t enough today, Judge Clarence Thomas, husband of insurrectionist Ginni “Release the Kraken” Thomas, announced in his opinion that the Court should target gays next.

The Supreme Court should revisit such historic decisions as the ones that established the right of gays to privacy in their own homes (Lawrence v. Texas, 2003) and the right to marry (Obergefell v. Hodges, 2015), he stated.

Those rulings “were demonstrably erroneous decisions,” he wrote.

That’s not some careless aside.

END_OF_DOCUMENT_TOKEN_TO_BE_REPLACED

I dreamt of Robin, and when I awoke, I knew he was dead.

Robin was a man I knew for a season when I was 19.

We were never friends, though I would have been gladly that, and more, if he had given me the chance.

I hadn’t thought about him in at least twenty years, and here I was, googling him on my desktop first thing in the morning.

END_OF_DOCUMENT_TOKEN_TO_BE_REPLACED 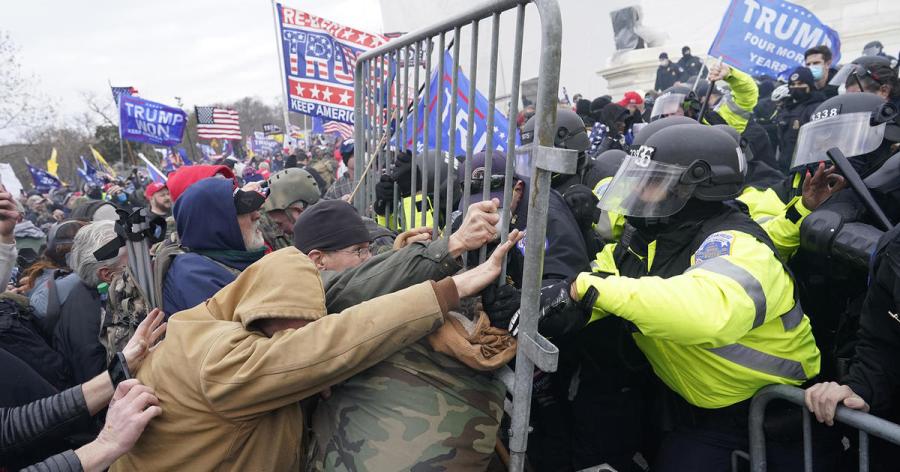 While repeating his lies about widespread voter fraud, he said that … ‘Mike Pence did have the right to change the outcome … Unfortunately, he didn’t exercise that power. He could have overturned the election!”

You don’t need to be Perry Mason to see this as a confession.

END_OF_DOCUMENT_TOKEN_TO_BE_REPLACED

As we mark the one-year anniversary of the assault on our nation’s Capitol, it’s important to note how much has changed – for the worse.

While law enforcement filed charges against over 700 members of the mob, the people who instigated, funded, and organized the insurrection to overturn the 2020 presidential election have not been held accountable.

The Department of Justice has been astonishingly mute. If the FBI is investigating, officials are saying nothing.

END_OF_DOCUMENT_TOKEN_TO_BE_REPLACED

“Grantchester,” TV’s answer to cozy mysteries, has been absolutely riveting.

Spoiler: It has nothing to do with the assortment of dead bodies who pop up in each episode.

The murders have taken a backseat to the engrossing story of the village curate exposed as gay.