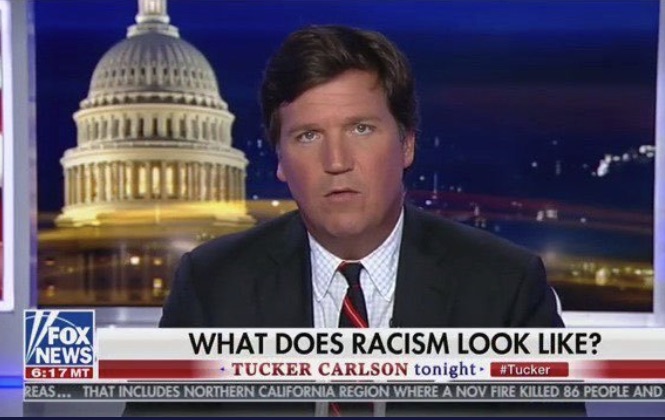 America exhaled last night with the close of the trial of disgraced Minneapolis cop Derek Chauvin, found guilty on all counts of murdering George Floyd by placing his knee on Floyd’s neck for nine minutes and 29 seconds.

But if you thought Fox’s chief pundit was going to see any justice in this outcome, you had another thing coming.

END_OF_DOCUMENT_TOKEN_TO_BE_REPLACED

Last night’s presidential debate may go down in the books as one of the worst in American history – with a sitting president who couldn’t stop interrupting and a veteran newsman turned moderator who could not bother to contain him.

But the night’s most shocking moment – the one that lingers hours after and says everything about Donald Trump’s character and fitness for office came when Chris Wallace challenged Trump to condemn white supremacists.

The man who saw “fine people on both sides” of a white supremacy rally in Charlottesville in 2017 balked and tried blaming the left for all the violence at Black Lives Matters rallies.

Then there was this:

A sitting president would not condemn racists, and instead offered encouragement to one of the most violent groups on national television.

The moment reverberated like a thunderclap on social media.

Members of the Proud Boys see Trump as their national commander and have already adopted his words as marching orders. They know they have a friend in the White House.

Watch the clip for yourself. And know this: If you vote for a racist, you are a racist. It’s that simple.