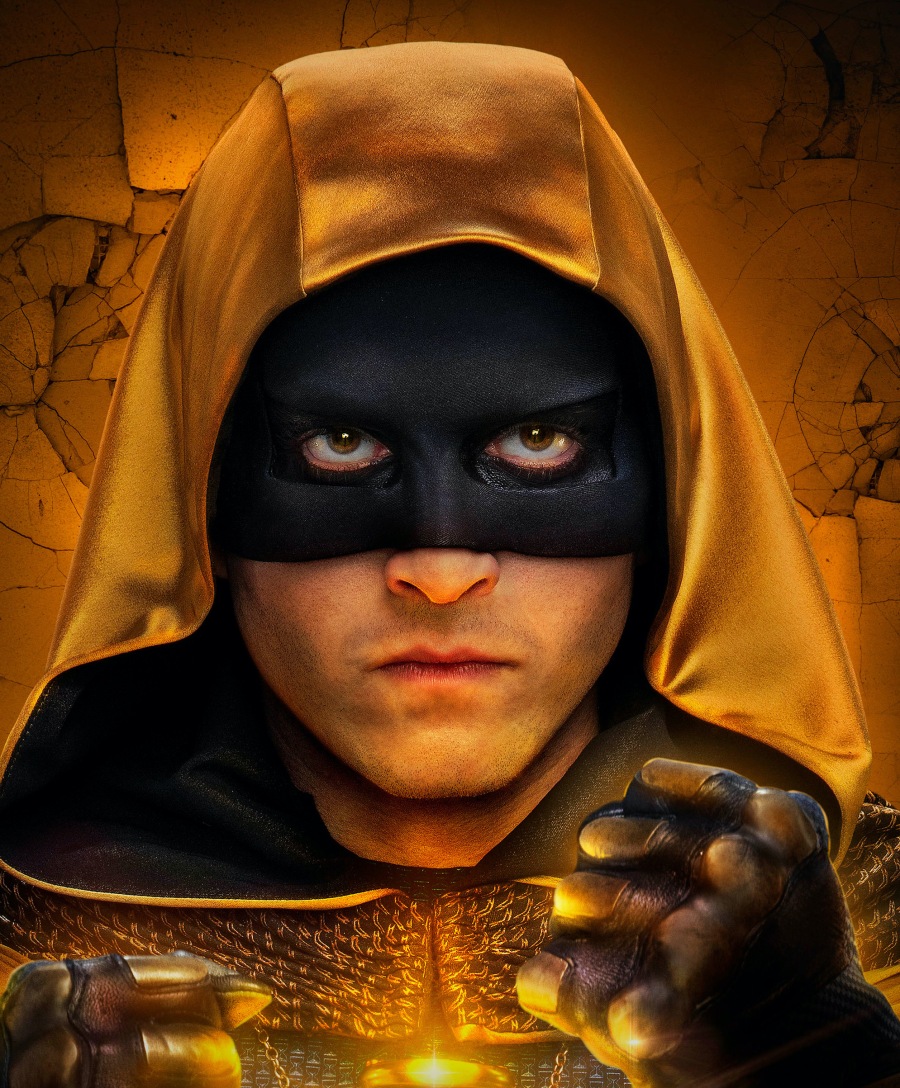 Courtney finds two new members of her Justice Society in the new episode of “Stargirl.”

The episode “Hourman and Dr. Mid-Nite” opens nine years ago, with Rex and Wendy Tyler.

Do not get attached to them.

Their son Ric (Cameron Gellman) has a lot of reasons for being that sullen teen who has brushed by Courtney (Brec Bassinger) in school.

In the present, Courtney (Brec Bassinger) and Pat (Luke Wilson) compare notes on the new Fiddler.

Beth Chapel (Anjelika Washington) is the founder and only member of the Blue Valley High Student Teacher’s Appreciation Club.

You are not surprised by that.

Beth has a bit of Eddie Haskell inside her: She lies to weasel her way into Courtney’s home.

Some heroes have greatness thrust upon them.

Others find it in what looks like a chew toy the dog is gnawing on.

The tweaks to both Dr. Mid-Nite and Hourman are impressive.

A rookie mistake got the Red Bee killed. That’s a hero you probably never thought would get name-checked.

Somebody uncovers Courtney’s big secret. No, not that secret.

And what is the deal with that janitor?