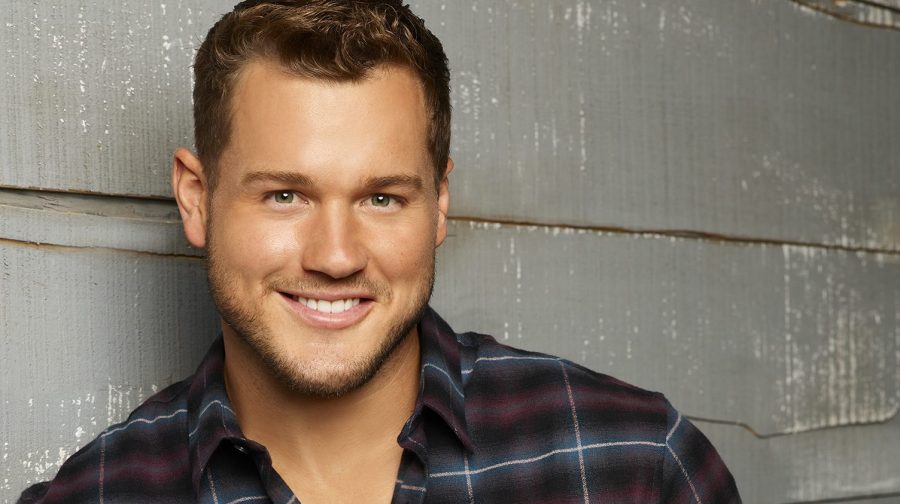 There’s a lot of snickering going around social media in the wake of “Bachelor” star Colton Underwood coming out.

On ABC’s “Good Morning America” yesterday, Underwood told Robin Roberts that he had struggled with his sexuality his entire life and had only recently accepted his true self.

Across the social cesspool, the reaction has been mixed. Some said they always knew it, so congratulations to the Brainiacs in the crowd.

“We are so inspired by Colton Underwood’s courage to embrace and pursue his authentic self. As firm believers in the power of love, we celebrate Colton’s journey in the LGBTQIA+ community every step of the way,” they said.

If they were truly smart – and this past year has shown there are some truly dumb people behind the franchise – they would schedule a prime-time sitdown with Underwood, to reassess his intense season and to educate viewers about his coming-out journey.

Underwood didn’t “deceive” Bachelor Nation – he truly thought he could be the heterosexual he wanted to be if he just prayed hard enough. That’s what a lot of men do.

At one point, not so long ago, Underwood wrestled with suicidal thoughts. He knew he couldn’t live as a closeted man anymore.

In one memorable sequence during his season, Underwood jumped the fence to get away from the camera crew. That can now be viewed as a metaphor for his years of running from himself.

Next up for Underwood is a Netflix series documenting his journey as a newly out man. Olympian Gus Kenworthy will reportedly serve as some sort of mentor. Does Underwood really need more cameras in his life? Maybe some time away from the limelight would serve him best. He’ll figure that out.

There’s some high school quarterback wondering if anyone can ever like him if they ever knew the real him. If a man who played football professionally for three football teams can be gay, they can be gay. Every coming out story has value, and every coming out ripples into other lives with hope and affirmation.

“I’m the happiest and healthiest I’ve ever been in my life,” Underwood said yesterday.

Here’s hoping that journey continues for anyone struggling.