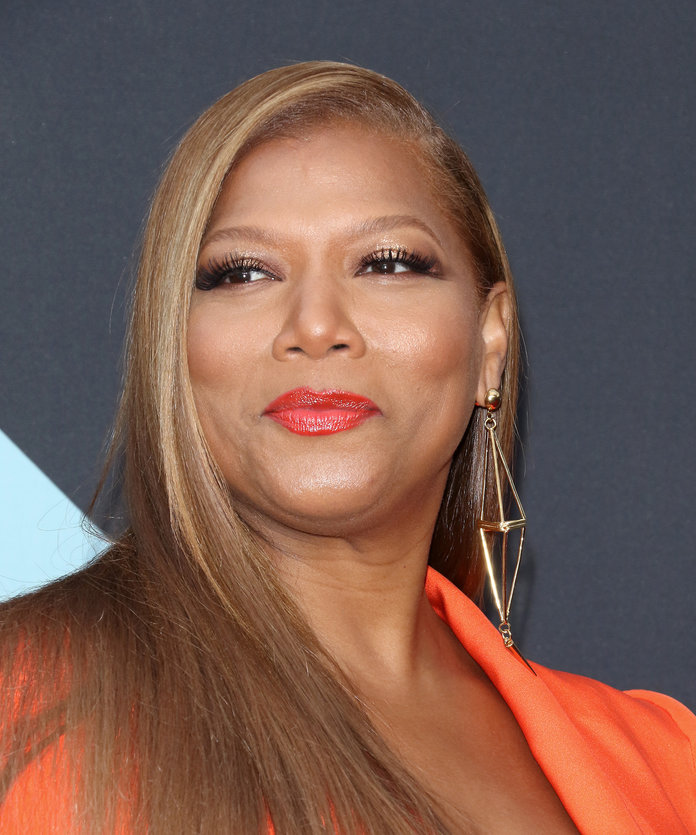 CBS is bringing back “The Equalizer” – with an intriguing twist.

The ’80s hit starred Edward Woodward as an ex-spy weary of all the cloak-and-dagger games.

Yet he was more committed than ever to helping people who had no other options find justice.

CBS is bringing back the show this fall – and starring Queen Latifah as the new champion of the little guy.

That will get a lot of attention.

Latifah is a canny choice to star. The singer, producer and actress (“Living Single”) is much beloved by audiences. You can well imagine her as a champion of those struggling for justice.

Also coming this fall to the most-watched commercial network: “Clarice” – a sequel series to the Academy Award-winning film “Silence of the Lambs.” Set in 1993, it follows young FBI agent Clarice Starling (here played by Rebecca Breeds, “Pretty Little Liars”) as she returns to the FBI six months after her encounter with Hannibal Lecter.

Does this mean we might see the notorious killer down the line? The film did end with him free and scouting out new dinner partners.

In the new comedy “B Positive,” a therapist (Thomas Middleditch, “Silicon Valley”) needs a kidney transplant. Enter an old friend (Annaleigh Ashford, “Masters of Sex”) who offers to help, and the two are forever changed. This half-hour is from Chuck Lorre (“Big Bang Theory”) and Marco Pennette.

Back to the original “Equalizer”: Woodward’s retired agent, Robert McCall, found people to help through a classified ad in a newspaper: “Got a problem? Odds against you? Call the Equalizer: 212-555-4200.”

Given how times have changed, perhaps Latifah’s hero will make herself available on Twitter.

Gotta keep up with the times.